Welcome to Crunch Productions which handles works and co-productions by David Shirreff. Those include his particular brand of financial musical (with composer Russell Sarre).

Barack and the Beanstalk (2014) - a musical romp through America

Brexit! the Musical (2016) - the fiasco and aftermath of Britain's EU Referendum

Rusty Livingstone directed the premieres of all three Crunch Productions musicals from 2010, and all subsequent productions to the end of 2014. He died on June 5th 2015, at the age of only 45, a great loss to his family and friends and all those who were touched by his passion for the theatre. That includes scores of young actors encouraged by Rusty, and his mother Anne, at the legendary Barnes Theatre Company.

We will remember him. 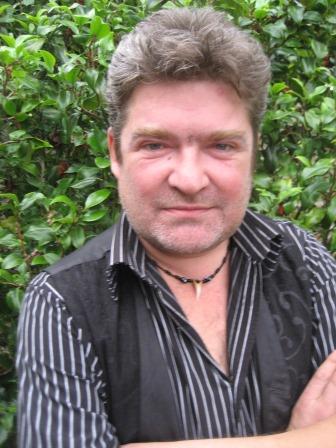 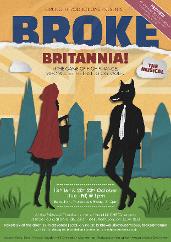 Broke Britannia! The Musical: a satirical journey through Britain's own financial crisis of 2007-8 based on the tale of Little Red Riding hood. Read more.... 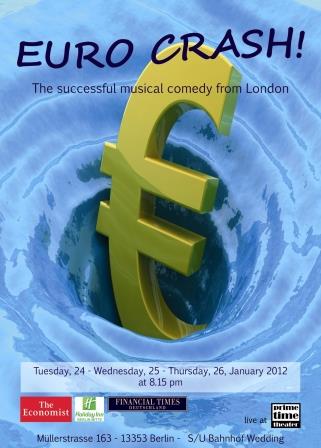 EuroCrash! The Musical: what might easily happen to Europe's single currency, based on the story of Hansel and Gretel.   Read more... 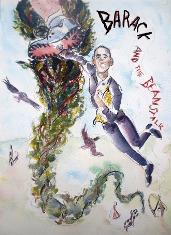 Barack and the Beanstalk - a musical romp through America accompanied by bankers, lawyers and other jetsam. Read more... . 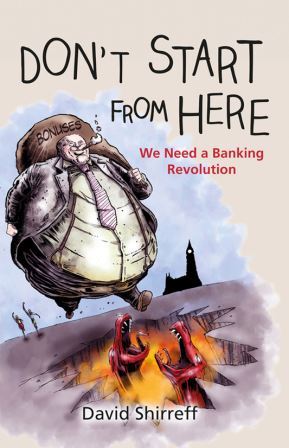 Don't Start From Here - We Need A Banking Revolution: a call for more radical bank reform to address two chief evils: too much complexity and the bonus culture. Read more... 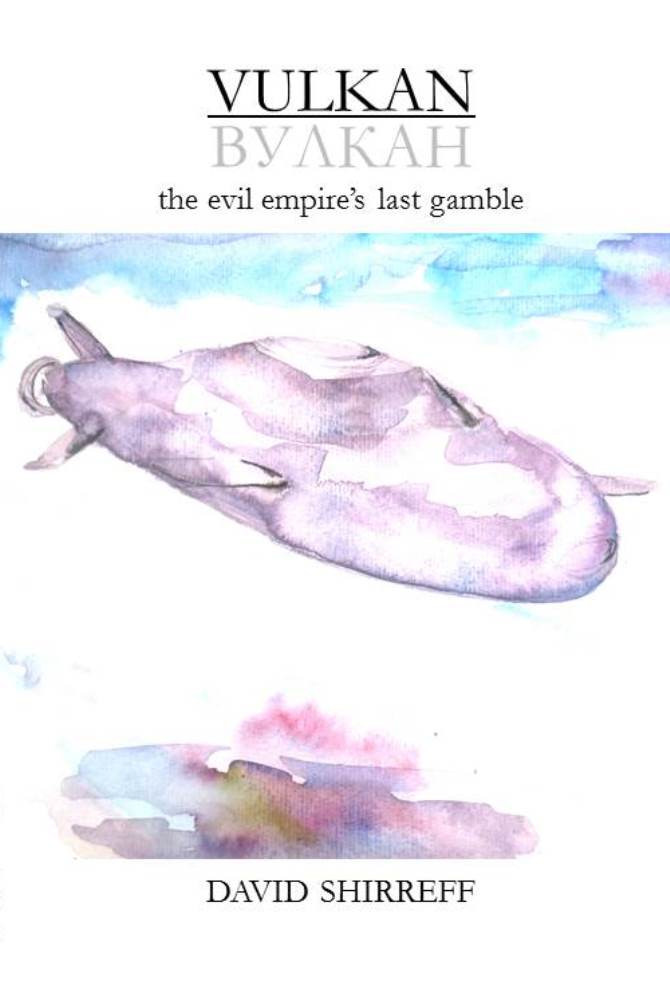 VULKAN - the evil empire's last gamble. Terror can strike any time, anywhere. A Cold War thriller - with a plot that is all-too-plausible.  Read more...