Make a donation to support the latest production of Brexodus! The Musical

We're requesting donations big or small from anyone who believes that we need shows like Brexodus! The Musical, as entertainment, and to help us come to terms with such a great upheaval, whichever side we’re on.

As a Brexodus! The Musical donor you be will eligible for various rewards (see below):

£200 or more – two free tickets to Brexodus! The Musical plus a bound copy of the libretto 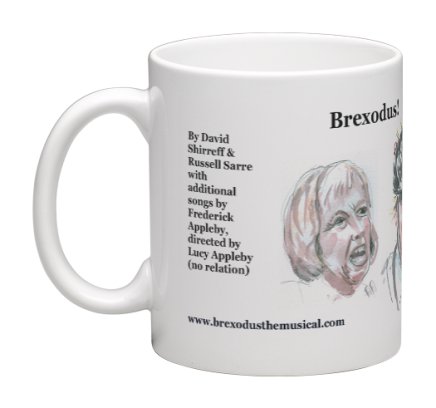 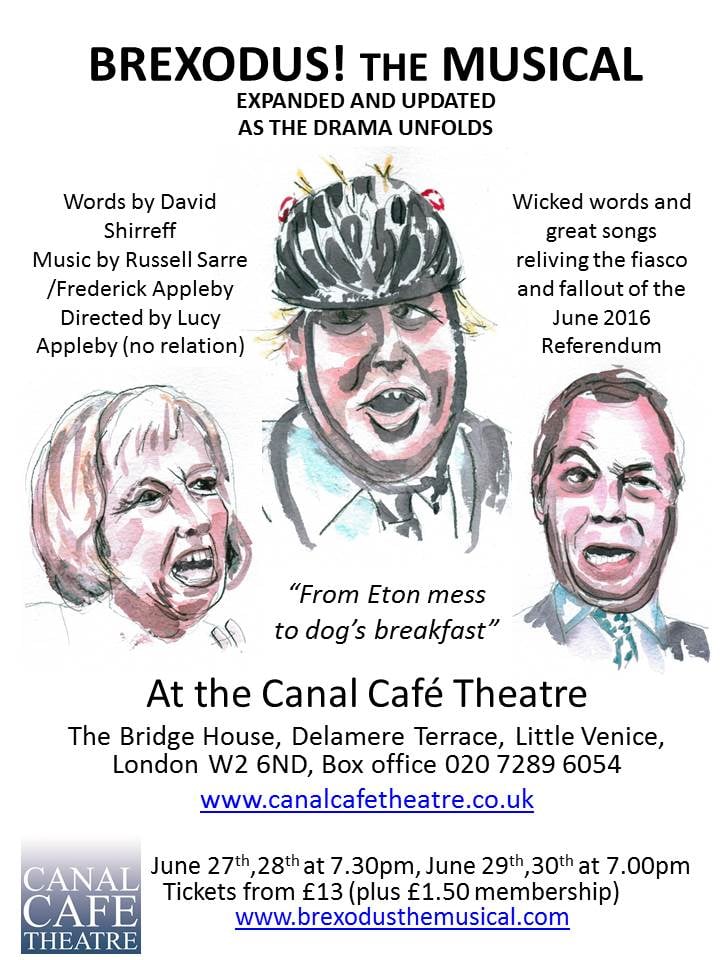